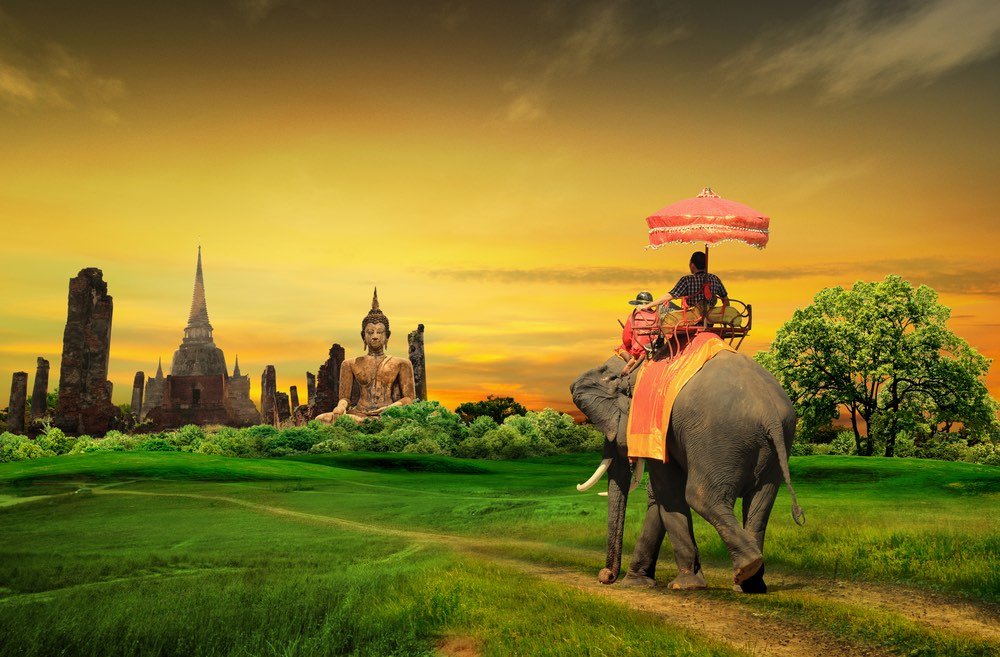 With all the highs that travelling Southeast Asia can bring, it’s important to be well aware of the different cultural expectations, rules and tricks that might turn them highs into lows. With all the talk recently about the ‘begpackers’ busking for money in Bangkok and Singapore specifically, and even further afield, in Colombia where an Australian woman was caught with copious of amounts of cocaine at the airport; it’s something that you might want refreshing on.

Southeast Asia is normally many traveller’s first long term travelling destination, and with the culture being mostly warm, humble and let’s say a little less lawful, it does beg the question what are the laws that would get you in hot water? Before we get into that, we all like to have a good time, but you know yourself, responsible travel is key, or otherwise you might find yourself on the front page of the Daily Mail or Herald Sun.

As we mentioned on our last blog here which described some general travel safety precautions, we wanted to give you the run down more specifically, on a country by country basis. We have also provided a couple links for each country to the current travel advice warnings.

However please note, as you all know we live in some unpredictable times in terms of things like terrorism, civil wars, general unrest, kidnappings and other attacks, so although it is advisable to adhere to the warnings and advice given so as to not put your self in unnecessary danger, unfortunately the world is not predictable, danger can be present anywhere so always travel smart.

Be aware of special invites to parties, scams including transport, firearm activities, money exchanges, ATM reliability & mosquito diseases. There are many parts of Cambodia that still has unexposed live land mines, so always adhere to the signs and advice and never stray from the designated paths. They are doing their best to clear these land mines one by one every year, in fact they are currently successfully using specially trained rats to locate the mines by sniffing out the TNT and are able to sweep a section of land the size of a tennis court in just 30 minutes.

Snatch and grab crimes in Cambodia are common. Keep your bags to your front and away from the roadside. Always hang onto them. We’ve seen the sneakiest of theft, especially at night.

As you might of seen, the dealing, use or production of drugs in Indonesia goes hand in hand with the death penalty if caught. Despite many protests from governments and embassies, Indonesia enforces strict laws against drugs. Especially in Bali, a tourist haven, police will often raid venues and might carry out possible urine or blood tests to see if you’ve used drugs. There is a problem with drug trafficking in Bali especially so please keep aware.

Diseases in Indonesia, such as Rabies and Dengue Fever have caused concern and deaths in recent years. Stay away from stray dogs, do not look them in the eye and keep away from groups at night. Most will ignore you but some may be in a foul mood. Be monkey aware too, learn about their behaviours before you arrive, in general though don’t smile by bearing your teeth to them, as bearing teeth is their sign of aggression.

Dengue fever can be less likely if you use mosquito spray, wear loose clothes, don’t drink wild water and use nets and coils as protection whilst always stay away from heavily infected areas as much as possible.

Terrorism in Bali has been well documented especially with the 2002 Bali Bombings that killed over 200 people. Terrorists Islamic groups are a threat across the whole of Indonesia so please report and/or keep away from any obvious or imminent danger if in the event it was to arise.

Avoid attempting to embarrass an Indonesian by shouting or being argumentative, keep things private & reserved, remain calm and don’t take aggressive stances like with your hands on your hips in frustration.

Dress modestly near and in religious temples goes without saying, always show respect. Don’t use your left hand to touch or give things to others, as it considered dirty due to local hygiene practices.

As a foreign visitor it is prohibited to partake in any sexual relations with a Laos local. You can either be fined or in drastic events imprisoned, so don’t be put off if you’re not flavour of the month by some.

Women are to be extra vigilant in their appearance, which includes covering shoulder whilst swimming in waterfalls and at temples.

Photography or visiting military sites is also prohibited, and can result in detention. We all like to go off the beaten track, but in Laos things roll a little bit different.

Like Singapore and Myanmar, it is also illegal for any homosexuality acts in Malaysia. Drug offences apply too and trafficking incurs a death penalty.

Dress modestly is key in Malaysia, it might be hot but that isn’t an excuse. The country is multicultural but majority Muslim which has many local traditions and expectations that you might not be aware of.

Terrorism has taken place here, even just on the outskirts of Kuala Lumpur as recent as in 2016. Be well aware of this can take place at any time but the likeliness is low.

Pirates have once roamed the coasts of Malaysia and kidnapped tourists in the early 2000’s. This isn’t as much of a problem now, but be aware if out at sea or close to eastern Sabah coasts, especially in non tourist or over populated areas. Honestly, most countries won’t pay out any ransoms to pirates anymore so if you do get in this sort of situation, you won’t be looking for any treasure on Skeleton Island. Keep aware at all times off the beaten track.

Myanmar is the most recent country to open it’s doors to travellers and it is only now you are seeing the tourism facilities developing. It is not uncommon to not see ATM’s. Food and water are questionable too. Hostels may not be everywhere, so hotels might have to suffice. You can hire electric motorbikes now to get around such areas like Bagan. Be careful at night in cities like Yangon, where the streets are dark and eerie with all sorts of pollution.

Homosexuality is illegal in Myanmar, and there have been instances where visitors have been imprisoned for committing homosexual acts. Although this is difficult to believe in 2017, some countries are very different to Western expectations.

If you have tattoos, having any religious design below the waste can be a religious offense, which in Myanmar is enough to be prosecuted. Make sure you cover up anything you might have that might be offensive.

You should have some caution in Myanmar due to civil unrest, but you’ll be okay within Yangon, Mandalay, Bagan, Nay Pyu Taw and Inle Lake. Ngpali Beach has seen some clashes with locals and police. Corruption is rife in Myanmar too.

If entering on a tourist visa to the Philippines, it’s very likely you’ll be asked for your outbound ticket. Most airlines won’t let you into the country without it. Also, police may stop foreigners for identification so make sure you have relevant forms of I.D to provide.

Recent changes have encouraged anyone dealing or using drugs to be killed on the spot, especially if there is a resistance involved. Drugs are in particular severe in the Philippines and there have been millions of deaths already because of drug problems.

Unfortunately despite the Philippines being one of our favourite countries, the risk of terrorism and kidnapping is real. Even in Manila, the capital, there is risk that likely is to affect tourists if actioned. Spin off and affiliate groups to Islamic terrorist organisations can affect anywhere but have mostly focused on areas of Mindanao, Sulu Archipelago and Zamboanga Peninsula. There have been explosive devices and terrorist attacks even in Makati, close to Manila.

Kidnapping is also a real concern in the Philippines, so be sure not to stray away too off the beaten track in areas known for dangers. These include provinces of Sarangani, North & South Cotabato, General Santos City, Sultran Kudarat, Lano del Sur & del Norte, Iligan City and Pangutaran Island.

Singapore is particularly strict with certain laws that can be rewarded with fines, arrest or imprisonment. They even still carry corporal punishment which is an old school method beating with a ratten cane. Mocking, singing, fake I.D, spitting, homosexuality, connecting to unauthorised WIFI, feeding pigeons, not flushing the toilet, smoking in public, being naked, selling gum and littering are all offences in Singapore.

Like many countries in Asia as mentioned, drugs is a no-go and can result in the death penalty.

Since April 2015, it is illegal to drink alcohol in a public place between the hours of 10:30pm and 7am. Only places with a permit can distribute and allow the consumption of alcohol.

Littering in Thailand can be awarded with a 2,000 Baht fine, and it can be an easy arrest for the Thai police. Also, fines for riding a scooter WITHOUT a helmet exist too, so always wear a helmet as accidents happen.

Did you know the legal drinking age in Thailand is 20 years old? Also, it is illegal to drink alcohol in temples or places of worship, pharmacies, public offices, education institutions, petrol stations and public parks.

Very harsh punishments are handed down if you are to disrespect, mock or deface any images of the King of Thailand. Even online, you can be arrested and sent to jail. Any other purposeful acts like damaging the Thai flag or stepping on Thai Baht can also lead to being arrested.

In Vietnam, gambling is illegal apart from in government-licensed casinos. Any disobedience to this can result in heavy fine and imprisonment. Drugs are available in Vietnam but don’t let it fool you because they are illegal with severely and fatal punishments.

Taxi’s in Vietnam can be particularly dodgy, and can rake the metre up high without you noticing. Everyone gets ripped off in Vietnam at some point. Likewise when renting a motorbike, never rent from someone on the street, they have been known to follow you and “steal” the bike back with spare keys!

Contributing or participating in any political actions against the government, or engaging in religious gatherings and actions i.e protests will result in legal actions against foreign visitors that usually means deportation. This includes online actions too, such as blogging. 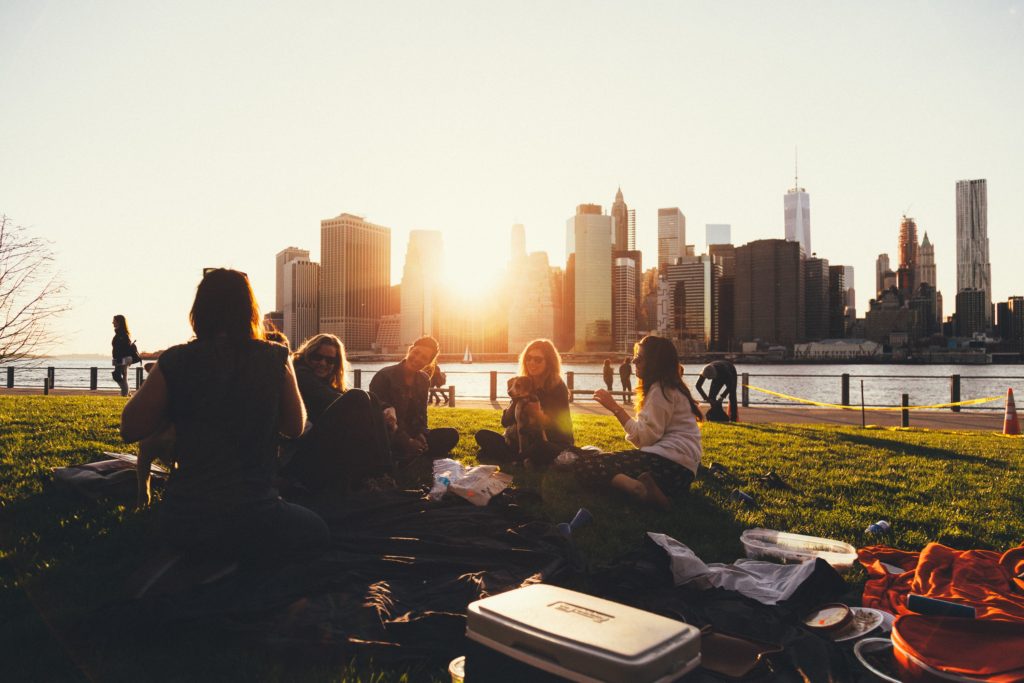 10 reasons why travel reunions are so important 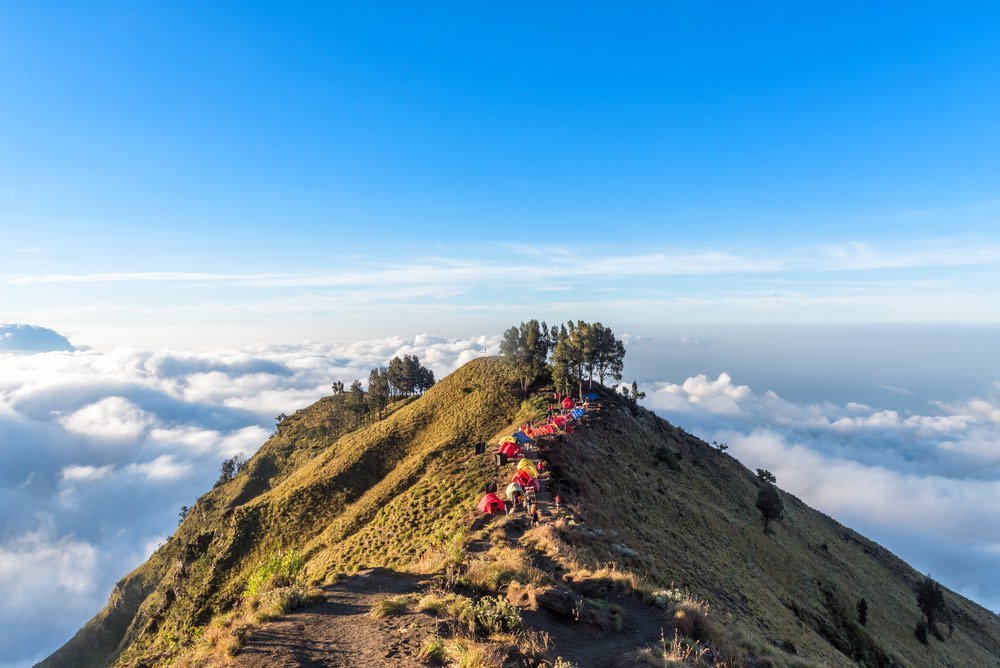 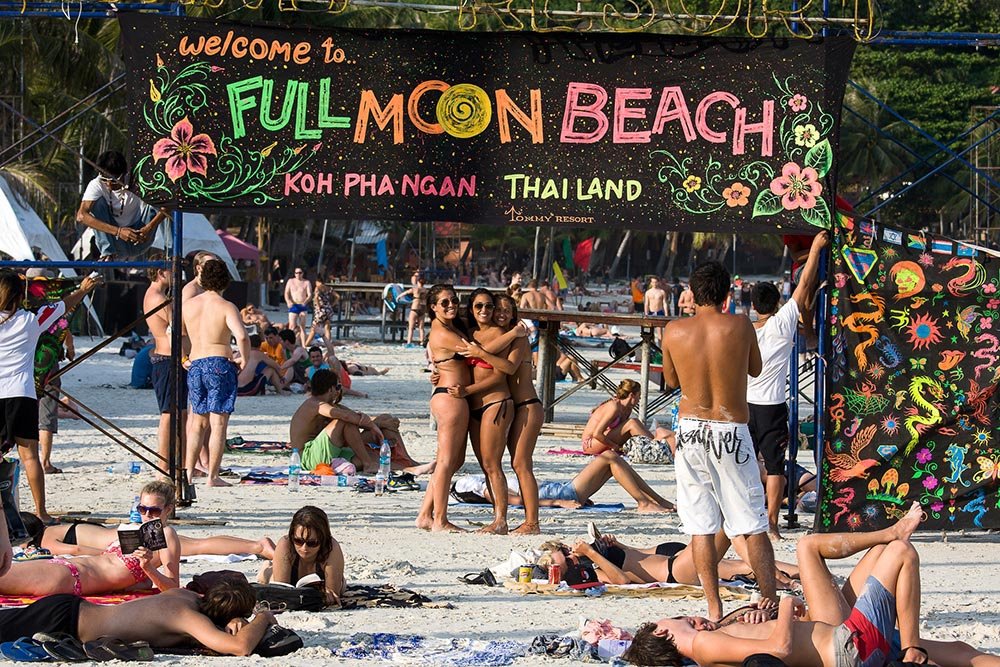 Tommy Walker, September 15, 2017
This website uses cookies to improve your experience. We'll assume you're ok with this, but you can opt-out if you wish.Accept Read More